I come to you as a male single father, left holding all the bills and responsibilities for the well-being and financial stability of three kids, as the mom, skipped town. It is for this reason, that I firmly believe, that until the Louisiana legislature wields as powerful an ax on the absent parent, I can’t support any limits on a woman’s right to choose.

My family is now scattered over 3 states and in tatters. The house, sold at short sale. Finances in ruin. This is what can happen when some one is forced to bare the burden alone.

I implore you, dear reader, to read the full bill (HB 813) as it as it is driven through the legislature. The proponents of the bill may claim that the mother may not be guilty of murder, but the logic behind their interpretation is flawed. The bill defines life as the moment of fertilization and not implantation. With that, any actions taken by either parent to quell the implantation of the fertilized egg is an interruption of that life. That, is the definition of murder.

The arguments of right, or wrong can go on for ages and has since the Nuns of ancient times would cast their unwanted children off cliffs to be dashed on the rocks below. But, this bill is ill-conceived, poorly written and at best, will open the door to a myriad of unintended consequences for the women of this state, not the men.

Contact your local members of the Louisiana Legislature immediately, as we have.

As a quad, to talk on the phone for more than a few seconds, I use a headset or I will drop the phone or accidentally push buttons and terminate […]

The (Online) Book of Common Prayer The Hymnal 1982: according to the use of the Episcopal Church Lift Every Voice and Sing II First Reading Isaiah 6:1-8 NRSV A Vision […]

Laminotomy, Foraminotomy, Discectomy. Simple? For someone without underlying conditions, the operation on the lumber is an outpatient procedure. For me, it is a minimum 3-days in the hospital. [...] 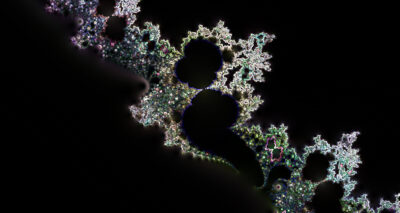