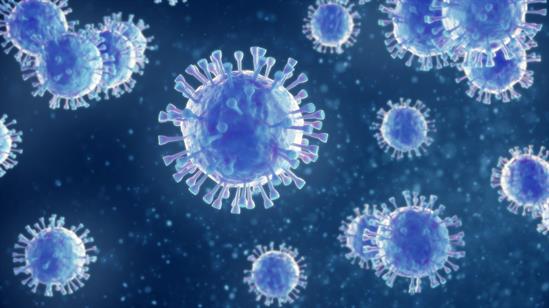 I just participated in a webinar with other global journalists which was an announcement by the World Health Organization (WHO) to announce a global coordinated response to COVID-19. The effort is funded in part by the Bill and Melinda Gates Foundation. If I have the finances right, it is an $8B US effort, and they are still $6B US shy.  There will be a global pledging event on May 4, 2020.

The source of this data is WHO.int itself.

Although US Citizens (Bill and Melinda Gates) are the largest financiers of the event, no US government scientists are visibly taking part in the effort.

With the President of the US pulling funding for the WHO and his continued attacks on the hard sciences, I fear the US is going to proceed into an information black-hole.

In other tyrannical governments, where free speech and hard sciences have been attacked, access to the global communication system, we know as the Internet, kept the information flowing into those countries.

I never expected that the US would have a need to tap into other countries organizations for hard-scientific information.

However, I would warn against listening to anything stated by the US President, as he has recently touted the beneficial effects of an untested drug. And, even more recently, suggested injecting cleaner to fight the virus. This is known to cause fatalities.

I hope you join me in supporting the WHO in its global effort of scientists to get hard information on this disease and to defeat it.

I’m sure that more information concerning the global response will be made public through other responsible media outlets.